September is the Anniversary of the First Chiropractic Adjustment 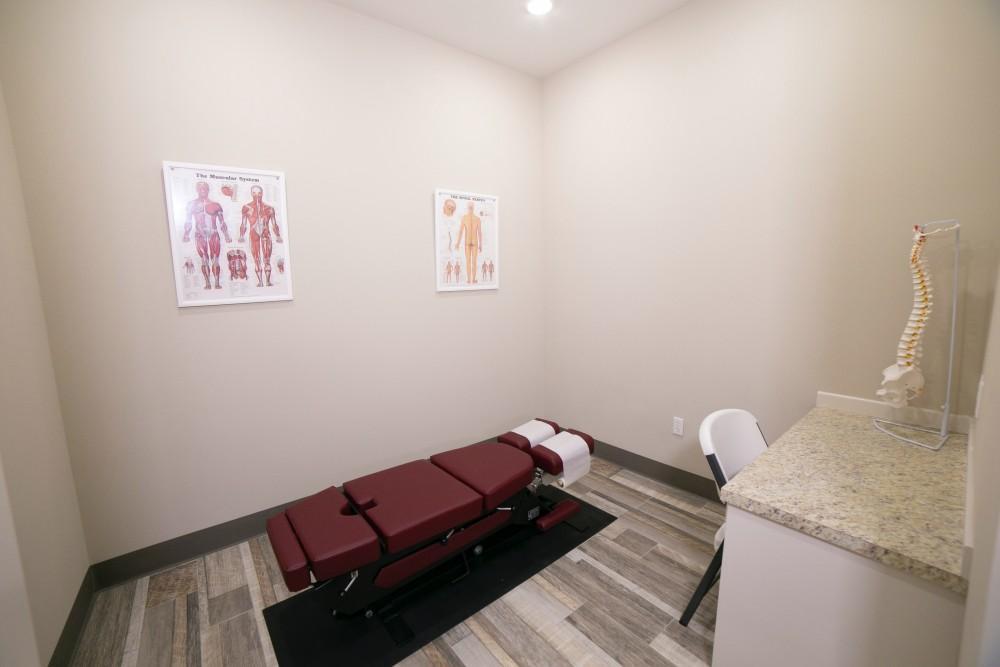 He examined Lillard's spine and found a problem with one of his vertebra.  Palmer manipulated Lillard's vertebra and an amazing event occurred-Lillard's hearing was restored!  Today, this procedure is known as a chiropractic adjustment.

Palmer soon discovered that adjustments could relieve patient's pain and other symptoms.  These problems with vertebrae have been called chiropractic subluxations.  He began to use these "hand treatments" or "adjustments" to treat a variety of ailments including, migraine headaches, stomach complaints, epilepsy, and heart trouble.  In 1898, he opened the Palmer School & Infirmary of Chiropractic in Davenport, Iowa, and began teaching his chiropractic techniques to others. 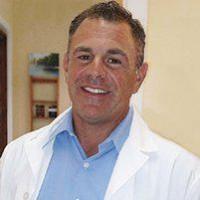 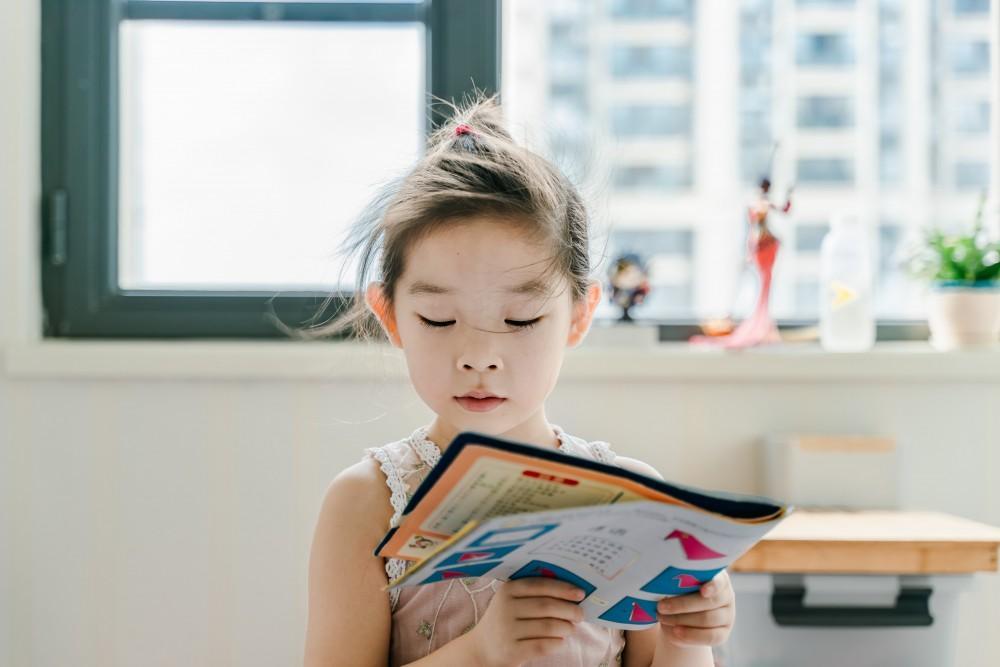 Give your child an immunity "boost" before school starts with Chiropractic Care! 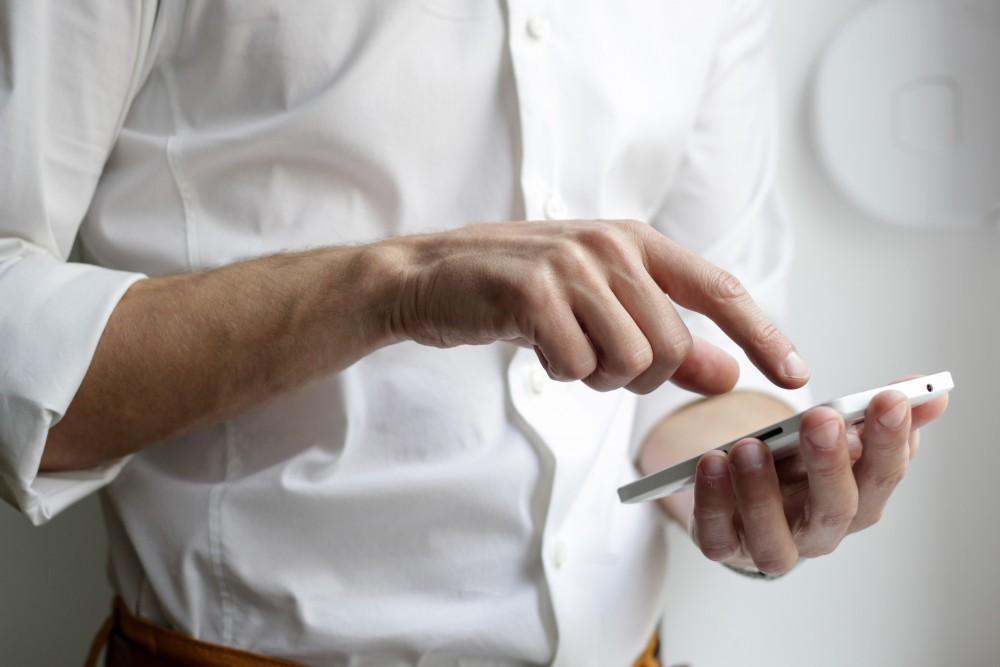 Technology can be a real pain in the neck! Learn about tech neck, why it happens and how to alleviate the pain! 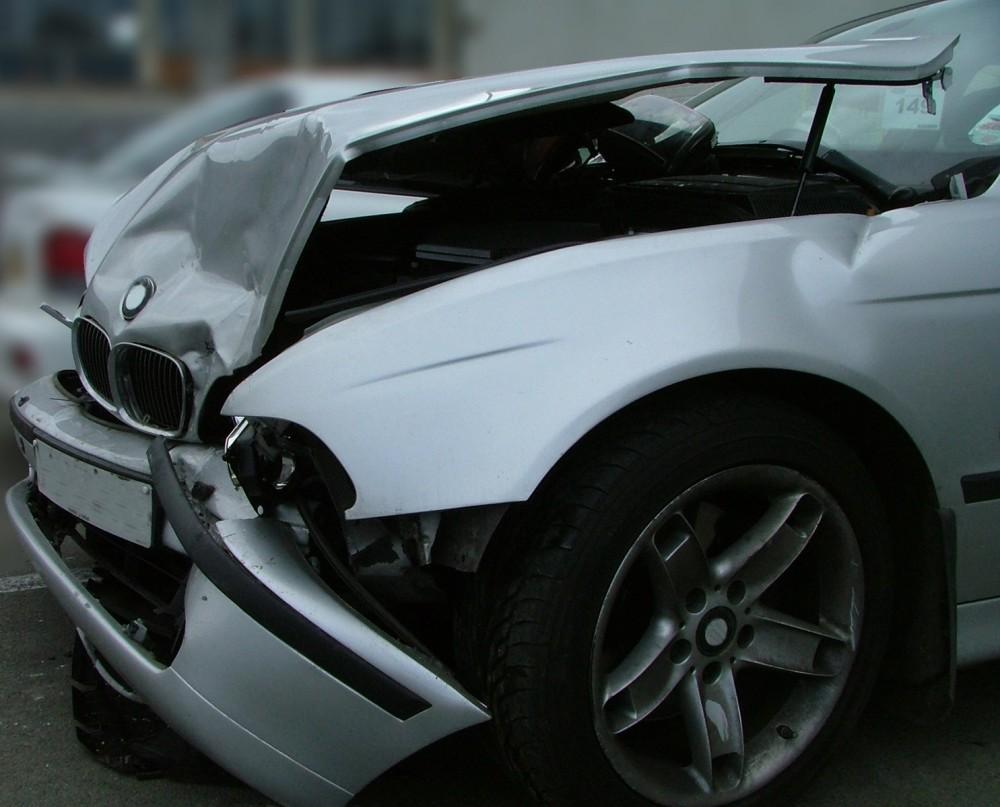 In a Car Accident? Your Chiropractor Can Help!

Scheduling an appointment for an exam after any car accident can be the key to feeling better sooner! 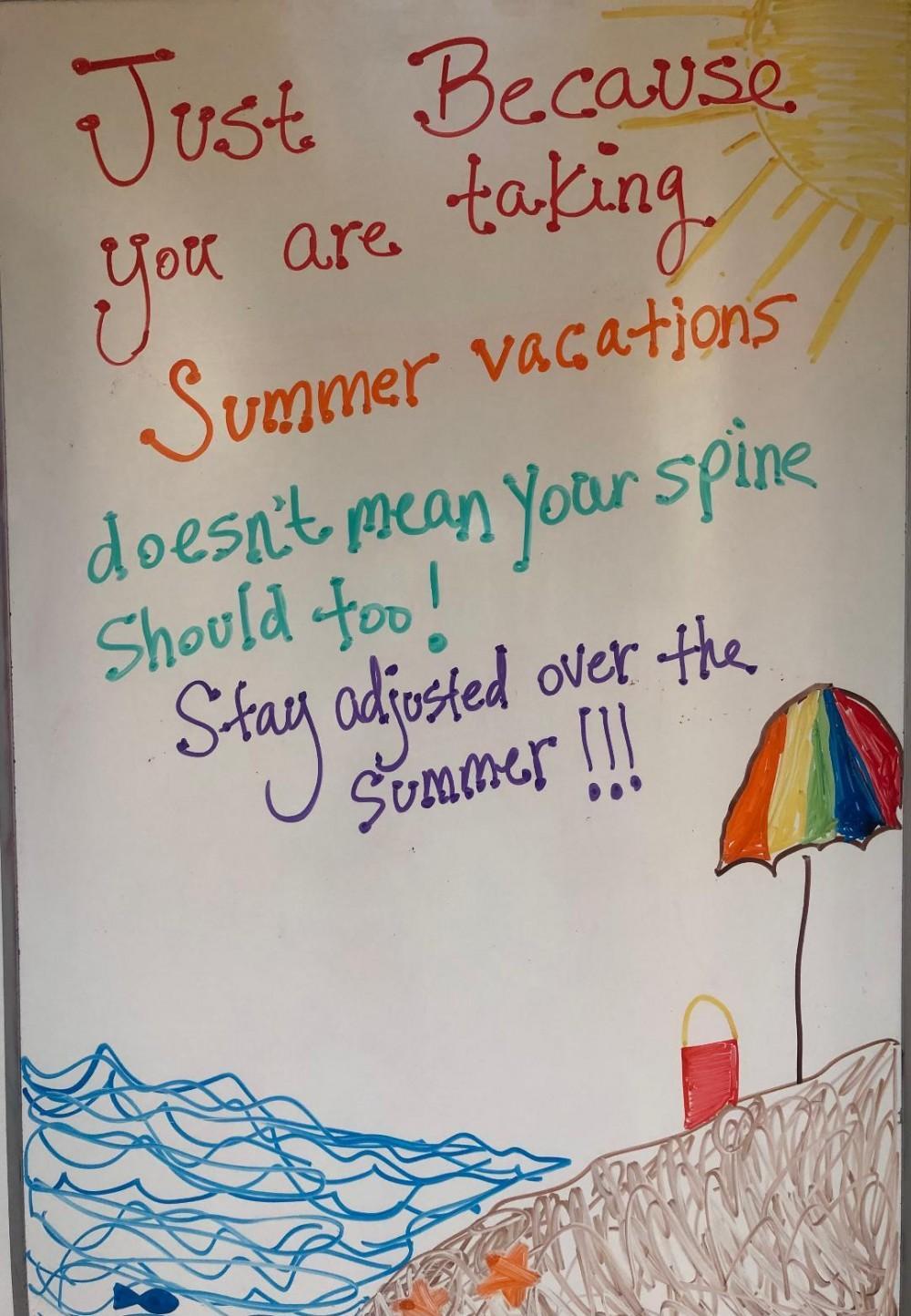 Chiropractic Care in the Summer Months

Schedule appointments before and after vacations to stay in good health. 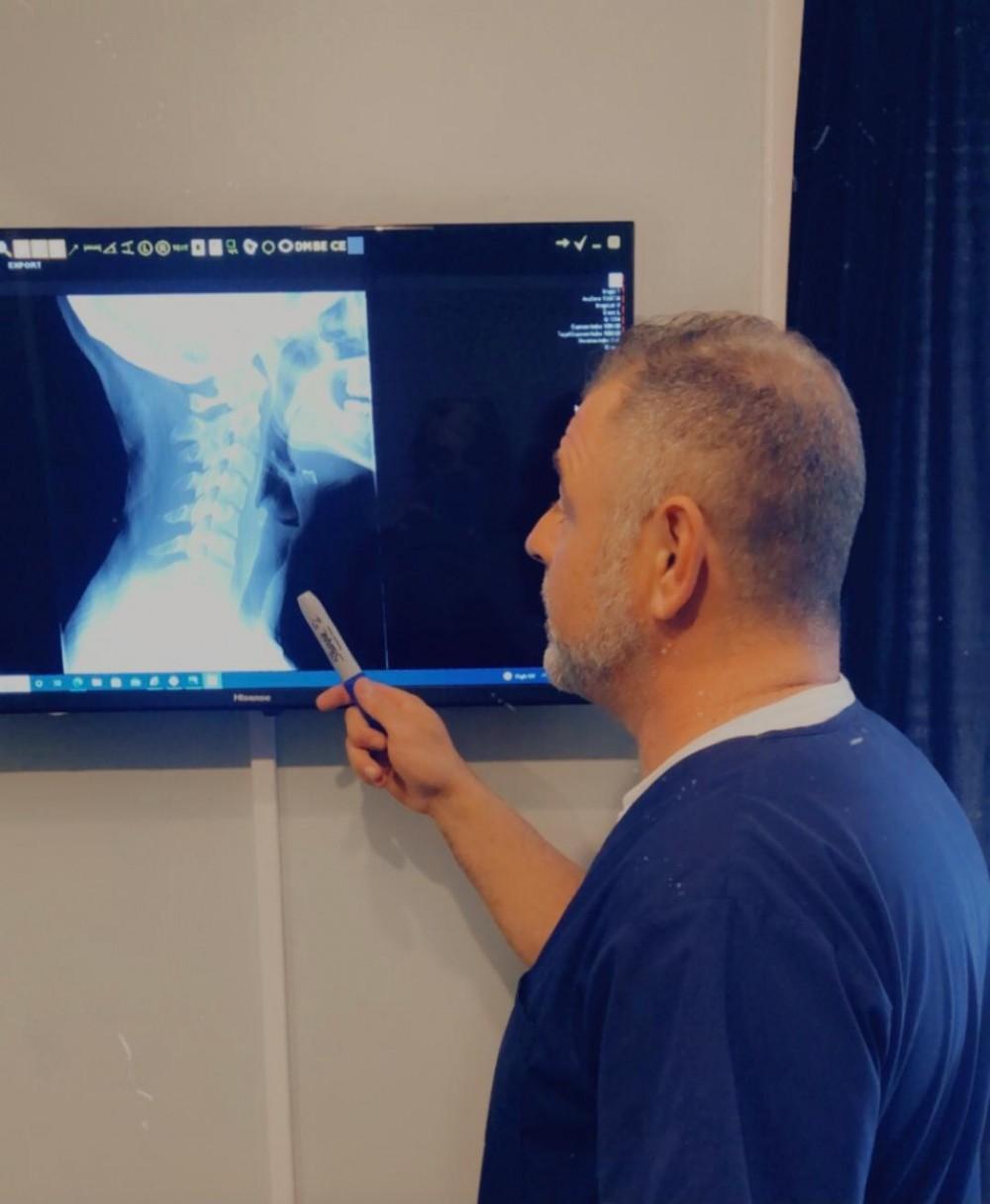 Dr. Klein has over 26 years of providing quality Chiropractor care. 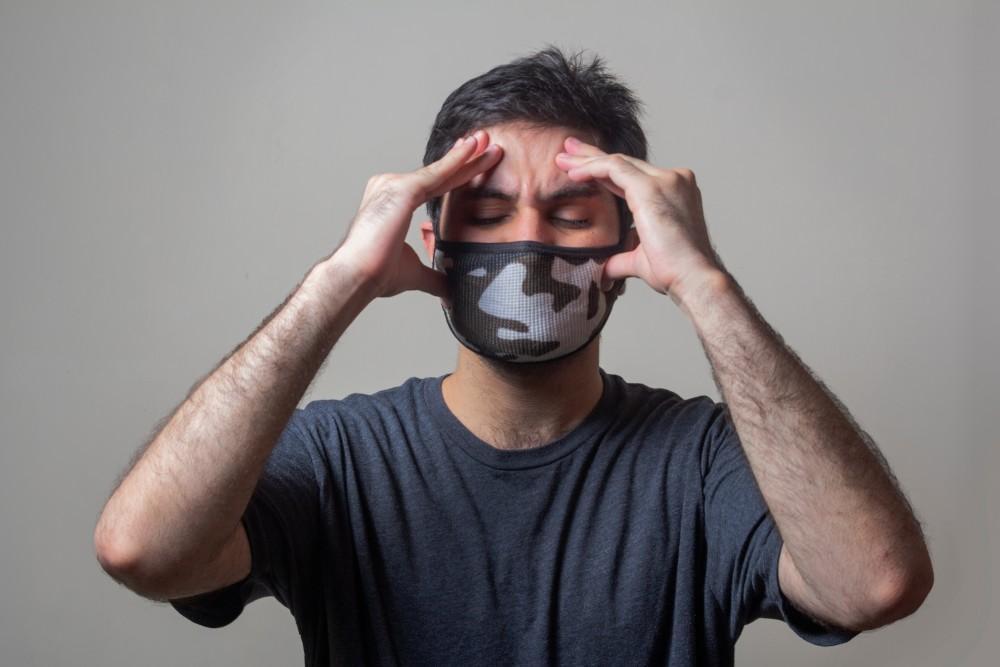 Suffering from Brain Fog - Your Chiropractor Can Help

How your chiropractor can help with brain fog.